Wow...it's been about 7 months since I last updated. Huge apology, guys. This year I've been busier than ever. Homework, moving, you name it. 2012 was a great and memorable year. Especially for the W.I.T.C.H. girls.

But 2012 was also the year that brought the saga to an end. They ended at Issue #139, which is odd to me, because they could've ended at an even number...either way, we all knew this was coming.

Haha, no, I'm not saying goodbye! I'm just saying that W.I.T.C.H. is officially over. I'll still update until we reach the final issue, though. After that, it's up to you guys if I keep posting.

The last official saga, named "Magical Sovereign"'s issue names are as follows:
As for All About W.I.T.C.H., my podcast, I may end it. I haven't heard many people in favor of it, leave a comment saying "keep it" or "don't keep it".

And the WITCH Season 3 project I was a part of is no longer in session. If you guys want to start something again, we'd need someone to work with 2D. I can write scenarios easily, but we'd also need voices provided. And permission
especially.

One more thing, if you guys want a new obsession once W.I.T.C.H. is officially over, may I suggest One Direction?

THEY ARE SERIOUSLY AMAZING AND MY NEW OBSESSION. You'll love these five boys. They changed my life and are the reason I smile every day.

Sorry for being away so long & updates!~ 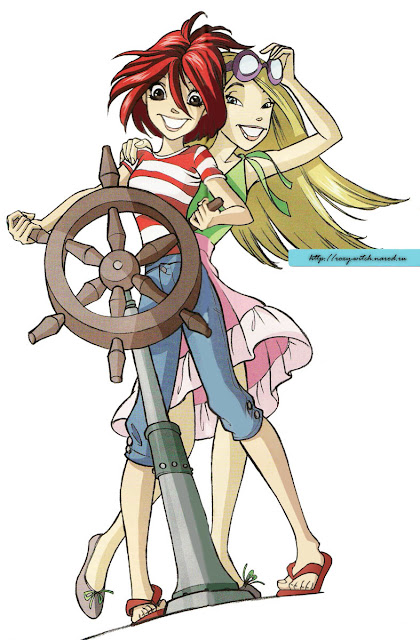 Happy Summer, Witchies! Sorry for neglecting this blog so bad. It's been well over two months. But be glad knowing that I'm back!~

I've just been really busy with exams in school, on websites, just a whole bunch of things. I promise to post way more than I have :)

Well, in the two months I haven't been here, here's some news:

-I WILL do an episode of All About W.I.T.C.H., my podcast, sometime this month or next month. I don't know if there have been many listeners, so I'll hold a poll on whether it should be the last episode.

-Issue #135: Summer Time has been confirmed! The official site doesn't link to any wallpapers at the moment, so the banner will be changed to a summer-themed pic of the W.I.T.C.H. girls. A summary has been posted: W.I.T.C.H are involved in a very challenging test that will lead to new friends! Ranone, Voku, the Lord of the Dragons, Fishus, Shard and Ramante are bizarre animals that inhabit the planet Phrenox.

-Our Season 3 Project people are still accepting ideas in both groups, find them under WITCH Season 3 Ideas and WITCH - season 3.

-I had to remove my playlist because Playlist no longer allows playback on blogs. -_- Ugh...

Come back later this week for a big update on a possible new couple & more posts! ;)

Issue #133: Little Magic has been confirmed! 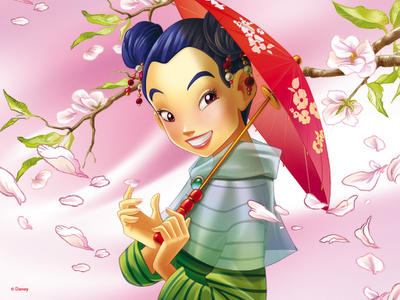 ~Credits for this image go to wearewitch.tumblr.com!~
Issue #133 has officially been confirmed! Hay Lin stars on the cover. The name of this issue is "Little Magic"; no further details have been released so far.

Thanks for reading!
-DCQ
Posted by *~Dark Crystal Queen~* at 6:45 PM No comments:

Issue #132: Together Always has been confirmed!/New Saga News? 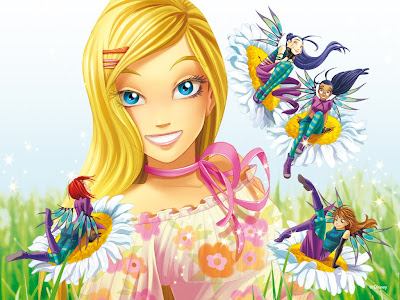 ~Credits for this image go to wearewitch.tumblr.com!~

Issue #132 has officially been confirmed! All the W.I.T.C.H. girls star on the cover. The name of this issue is "Together Always"; no further details have been released so far. 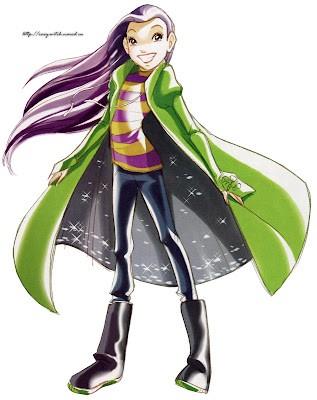 All you Tumblrers, rejoice! W.I.T.C.H. Fans Unite is now on Tumblr! Get all the latest wallpapers, news, and more! We reblog rare & old photos of anything W.I.T.C.H.! Follow us: http://officialwitchfansunite.tumblr.com/

Every W.I.T.C.H. fan needs to read this! Season 3 has been a possibility ever since W.I.T.C.H.'s TV series stopped in '06. And now it may be reality. Here's the rundown:A site has been started for the fan-made creation of Season 3: http://witchseason3.blogspot.com The owner is Alex Bulgaru. This site is dedicated to nothing but giving W.I.T.C.H. a season 3.We need your help! You can apply for the following departments:

This department produces the episodes' scenarios. You must use your full imagination, due to W.I.T.C.H. being a sort of fantasy series. You can send samples, the max 2 paragraphs. Even if you're not part of this department, ideas are always welcome.

This department is producing the actual video based on the scenario/storyboard. This department requires people who are skilled in 3D drawing/modeling & animation. Softwares such as 3D Studio Max and Google Sketchup should be used, but any high-teach animation software would be great. Ask for help when you need it, just a hint of advice. We have skilled people in this department & a large texture pack when it comes to backgrounds. Here's some guides for Google Sketchup & 3DS Max: http://witchseason3.blogspot.com/p/learn-3d-modelinganimation.html

This department requires those who are talented at singing. Sound effects will be produced by higher departments. Anyone talented in instrumentals (i.e. propellerhead reason, fl stuido, cubase) or mixing/mastering/synchronizing, this department is what you're looking for. A sign-up list for this department will be created, add in your e-mail to receive announcements!

Send a message with your name, e-mail & what department you'd like to join to this link:http://witchseason3.blogspot.com/p/join-group-here.html The message box is on the Home page. You can also send ideas for more departments, scenarios, editing programs, etc. here: witch3@groups.facebook.com

Spread the word, tell all the W.I.T.C.H. fans! Here are the two promo videos Alex & I have made:

Issue #131: The Magic of Emotions has been confirmed! 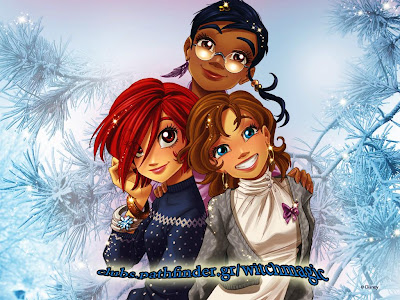 ~Credits for this image go to W.I.T.C.H. Magic by marnie_witchjdr!~

Issue #131 has officially been confirmed! Taranee, Will & Irma star on the cover. The name of this issue is "The Magic of Emotions"; no further details have been released so far.

Thanks for reading!
-DCQ

Ask me a question~

The W.I.T.C.H. comics are ending, how do you feel? 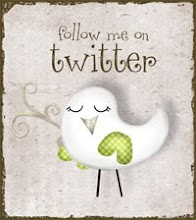 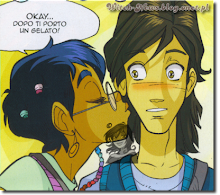 Taranee and a mysterious boy...

Vincent, at first, seems in love with Hay Lin, but it turns out there's someone else. Could there be a follow-up?